In intergenerational movement building, it is important to understand that everyone has a role. And one of the best ways to understand the role of people over 60 in this feat to safeguard democracy and help stop climate change is to examine our approach to working with youth activists and how we show up as elders. Join our intergenerational conversation in shifting and sharing power to learn more. 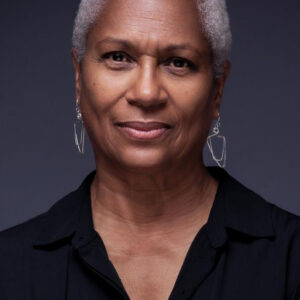 Akaya Windwood facilitates transformation. She advises, trains, and consults on how change happens individually, organizationally, and societally. She is on faculty for the Just Economy Institute, is founder of the New Universal, which centers human wisdom in the wisdom of brown womxn, and is Lead Advisor at Third Act. Akaya was President of Rockwood Leadership Institute for many years, and directs the Thriving Roots Fund, which supports young womxn’s finance and philanthropic learning and leadership based in generosity and interconnectedness. 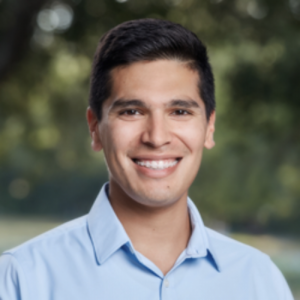 Carlos Aguilar is a Program Associate in U.S. Democracy at the William and Flora Hewlett Foundation. He is responsible for the program’s grants and consultant management. Previously, Carlos was at Collective Health, a tech-based health insurance administrator leading the employer healthcare economy. Throughout his undergraduate career, he worked at El Centro Chicanx y Latinx as a program coordinator – work that embodies his commitment to uplifting marginalized voices in all spaces. Carlos holds a bachelor’s of science degree in biology from Stanford University. 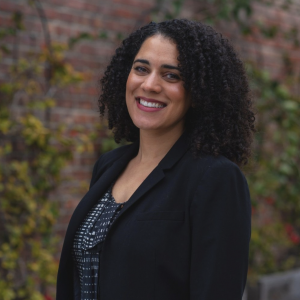 Maddie Flood (she/her), Supervising Attorney & California ChangeLawyers Fellow®, holds a J.D. from the University of Washington School of Law and a B.A. in Politics and African American Studies from the University of San Francisco. Maddie joined UnCommon Law in 2020. Prior to joining UnCommon Law, Maddie practiced public benefits law at Homeless Action Center. During law school Maddie was a William H. Gates Public Service Law Scholar. She served on the board of the Incarcerated Mothers Advocacy Project, supporting incarcerated women who were going through the dependency process. She was also a board member of the Black Law Students Association and served as a law student liaison to the Washington Supreme Court’s Minority and Justice Commission. Through the Race and Justice Clinic, Maddie supported clients in their post-conviction relief efforts and held workshops in institutions for incarcerated youth. 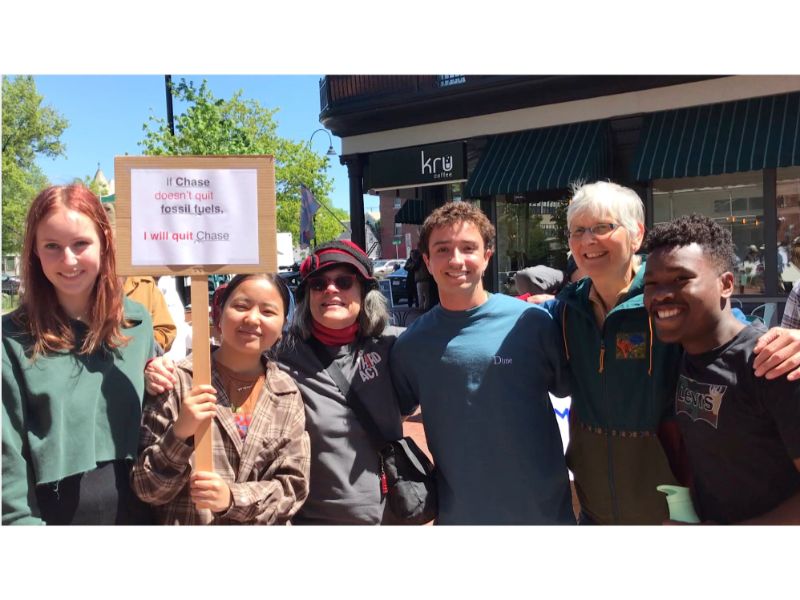 Protect the climate and strengthen our democracy
Donation Options